Should the Democrat Party be banned?

The Democrat Party is the party of tyranny.  This is a very difficult concept to portray to the American people, however, because people have the perspective that a political party in America that gets nearly 50% of the vote can't actually be a malevolent organization that is oriented towards destroying the American culture.  People just have this perspective that it is impossible for America to have an anti-American socialist party really hates contempt for its own voters.  But it does.  The Democrats are the party of slavery, segregation, Jim Crow, and crappy government-schools for millions of Americans.

Ann Coulter recently suggested that America should ban the Democrat Party.  People do not have the right to enslave others, but that is exactly what the Democrat Party seeks to do to all of us.  They want more laws, more regulations, and more control over what we, as individuals, are permitted to do.  They believe that more laws and controls will mean that we will do what the central authorities at the Democrat Party want us to do. 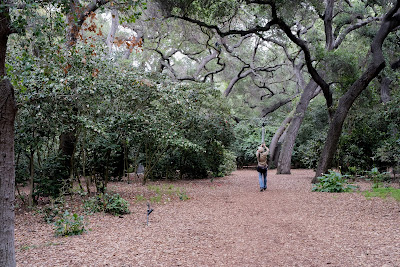 I welcome hearing your insightful comments related to my commentary.