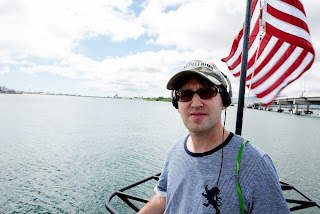 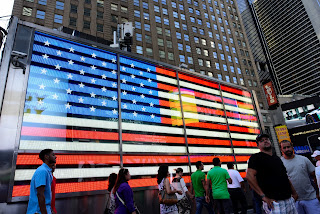 Thank you, America, for doing the right thing and electing Donald Trump as president of the United States.  After eight long years of a disastrous presidency like Barack Obama, America certainly was not ready for another four more years of lousy policy.  People wanted a break from socialist schemes and health care laws that are passed in the middle of the night.  By electing Donald Trump president, the public can now get sensible reforms that will put our economy on much faster economic growth of around 4% or more.
Posted by Michael Gordon at 11/13/2016 10:27:00 AM

I welcome hearing your insightful comments related to my commentary.